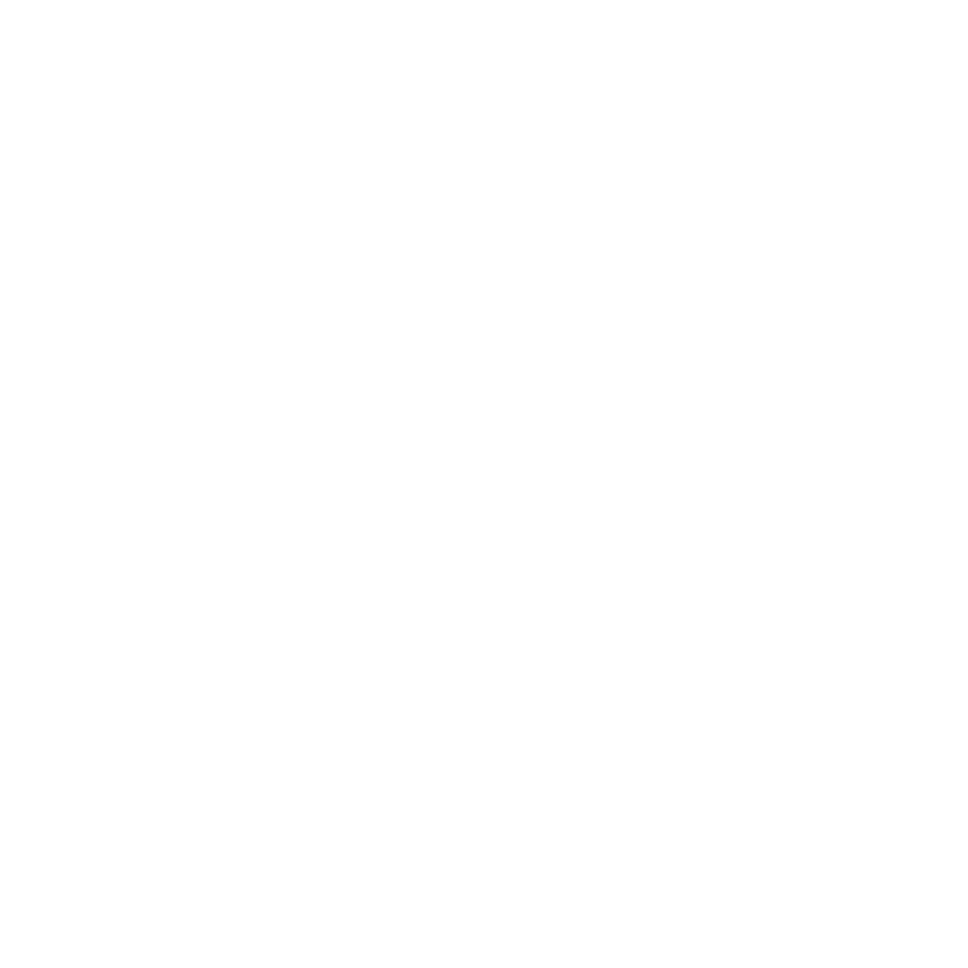 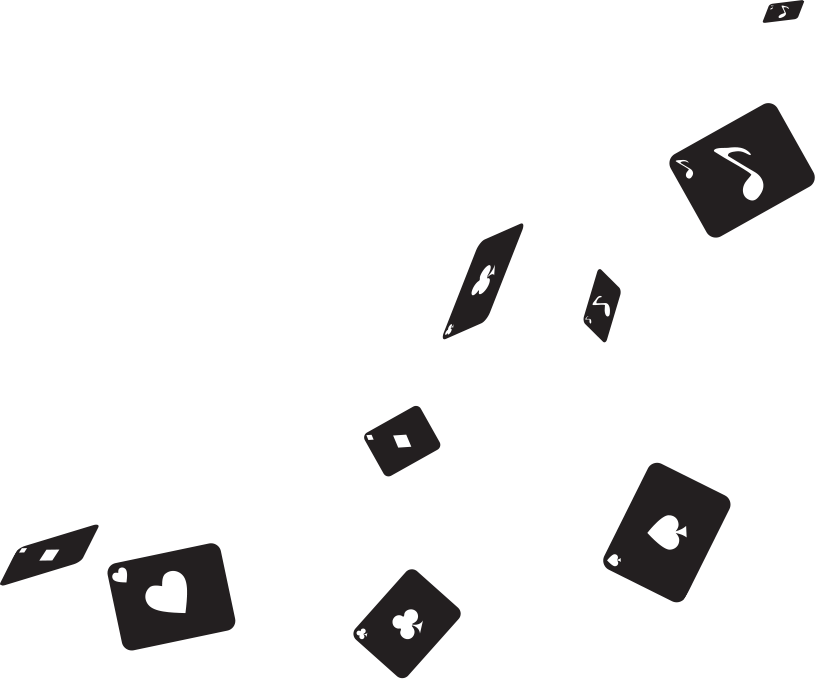 An open air celebration of spectacular street food culture connected to a social context of urban grooves and experiences, artists, sounds, trendsetters, foodies and cool professionals, globetrotter experimentalists, international artists and world flavors. Spice it with electrifying concerts, street art and themed spots and you will get a glimpse of how we started as a street food festival and turned out to be Europe’s biggest street food manifestation: Bucharest Street Food Carnival! The story began in 2016 with a first September edition in Bucharest, at Romexpo, with over 60 street food vendors, 10 international cuisines, 4 days of concerts with local and international artists (DubPistols, Jaya the Cat, Audio Bullys, Ziggi Recado, Nouvelle Vague, Golan, Suie Paparude - just to name a few) and a magnificent audience of tens of thousands of people hungry for the new street food festival proposal we launched in Romania. Our first attempt to place Bucharest among Europe’s top cities with a long tradition in street food was quite simple: eat, sing, repeat.

With no time to waste after the gleaming success of the first edition and loaded with a long list of new fresh ideas to be implemented the following year, 2017, we were driven by the challenge to make it bigger and better.

All that in the course of 4 days, with 3 stages and over 20 bands and performing artists from Romania and abroad (among which: Club Des Belugas feat Anna-Luca, N.O.H.A., Touch & Go, Vama, Les Elephants Bizarres, Cred ca sunt extraterestru). Thus in early September 2017 we managed to exceed our own expectations, with a record crowd of over 106k visitors, placing the festival as 1st in Bucharest and 4th country wide, after well-known festivals such as Untold, Electric Castle and Neversea. Also, by managing to gather over 100 street food vendors, our festival went up the Eastern Europe street food charts, hitting no less than top position!

Our recipe had proved itself to be unique and grand both in numbers and happenings. Therefore the question for the future was “To be or not to be?” [crazy enough to try another next level in 2018]. We placed quality above quantity and targeted people of all ages that share an appetite for the different, cool, exceptional, diverse yet affordable and original. Success was our capacity to add value to the urban scene.

We reviewed all the feedback, brainstormed new ideas, pictured out-of-the-box happenings and obviously went deeper in the depths of culinary art, an endless fountain of taste and texture journeys. The 3rd edition was far too big and rich to be just yet another festival, it became Bucharest Street Food Carnival. With a huge stage that featured live cooking sessions and chef talks, that assembled for no less than 14 chefs, out of which two were international Michelin Star Chefs, invited for the first time in Romania - Elena Arzak and Edorta Lamo.

Another unique blend of street food, cool music and street artists, The Carnival became the European Capital of Street Food for yet another magnificent four days in Bucharest.

It came as no surprise that 2019 was to bring about another challenge, this time by implementing in May, The Carnival in Timisoara, an amazingly vibrant city in Romania, yet smaller than the capital. To sum up, over 40.000 foodies, 3 days, 3 stages with over 20 featured national and international bands and artists (amongst which Morcheeba, Nouvelle Vague, Asian Dub Foundation Sound System, Sonique, Basska, Fab Morvan ex Milli Vanilli, Kaoma, Subcarpati, Vama) was our recipe for the first edition in Timisoara, a city we simply love.

In September 2019, we came back to Bucharest with the amazing energy we got from the people of Timisoara. The Carnival Bucharest featured 30 national and international artists, including Sunnery James & Ryan Marciano, Nouvelle Vague, Balthazar, Peter Bjorn and John, Hindi Zahra and one of the best Romanian bands: Subcarpati, Alternosfera, Parazitii, Golan and many more. This year, The Carnival was visited by about 100k people, putting it in the top 5 of the biggest festivals in Romania.

So, if you’re wondering what the next Carnival is going to be about, you better stay tuned, because our deliciously crazy and courageous team is sure to cook up something as big and famous as our name, which has proved to stand up to the promise.